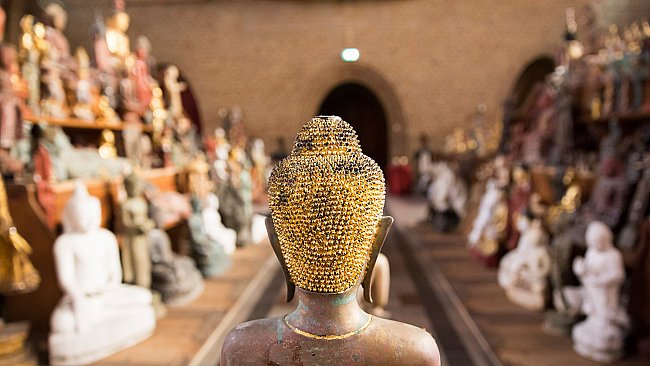 View our gallery with different Buddhist arts and crafts 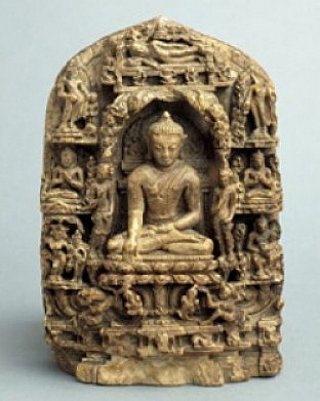 Most Scenes carved into this stone traditionally depict scenes from the life story of the Buddha. The scenes can vary from just one to 16. The scenes are mostly depicting that of the Nativity at Kapilavatthu. Enlightenment at Bodhgaya with the central figure of the Buddha either standing or sitting. The first Sermon near Benares, (middle tier, to the left), and the Great Twin Miracles at Savatthi, (middle tier to the right). These Andagu stones are thought to be relics that were enshrined in stupas, those that have survived are in quite good condition.

Below 2 interesting articles about Andagu stone carvings from Burma: